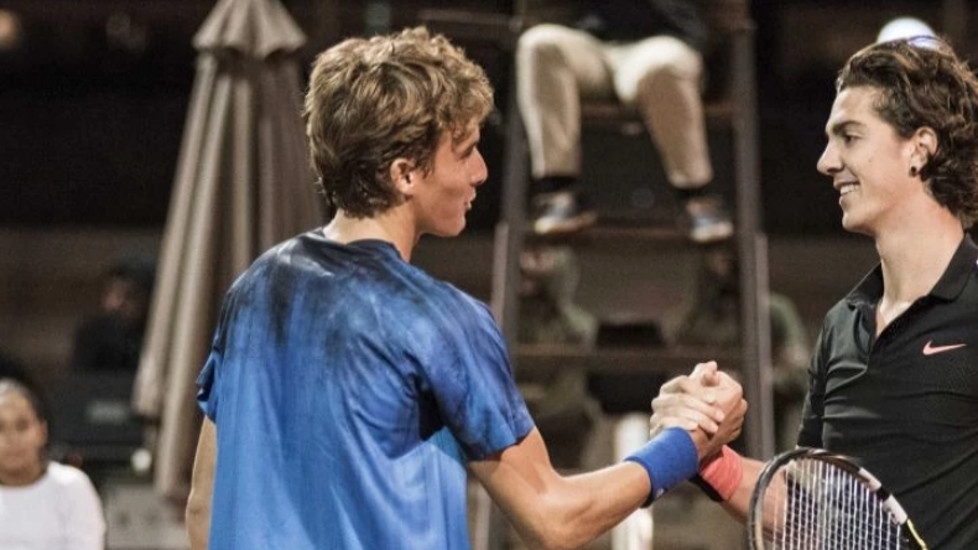 On the occasion of the upcoming match between Stefanos Tsitsipas and Thanasis Kokkinakis, tennisnews.gr remembers the first meeting between the two young tennis stars, about 5.5 years ago, when Stefanos was 17 and Thanasis 19 years old and they gave a friendly match to TATOΪ Club.

As part of an event organized by COSMOTE TV (then OTE TV) and brought Thanasis Kokkinakis to Athens, the 19-year-old (in 2015) Greek-Australian had visited our country and had given an exhibition match with the 17-year-old at that time Stefanos Tsitsipas.

"I am very happy to be in Greece. I have a family here on my mother's side. I am excited to play in such a nice club in Athens. Tsitsipas has all the future ahead of him, it was a very strong match and he deserved the victory" , had said Kokkinakis, who at that time was at No. 71 in the world rankings.

"It was an amazing experience. It is my first time playing with such a good player and I really enjoyed it," said Stefanos.

Tsitsipas will face Kokkinakis again, in a completely different context now, for the 2nd round of the Australian Open. The 22-year-old Stefanos, No. 6 in the world rankings and Top 10 player in the last two seasons, will be the favorite and the most experienced player, as Kokkinakis has faced many difficulties with injuries in recent years, as a result of τηατ, he has not been able to compete again at the top level for several consecutive tournaments since 2015.

The long-awaited match will take place on Thursday, February 11, most likely at the Rod Laver Arena, in front of several thousand Greek and Australian tennis friends, and is expected to be riveting! 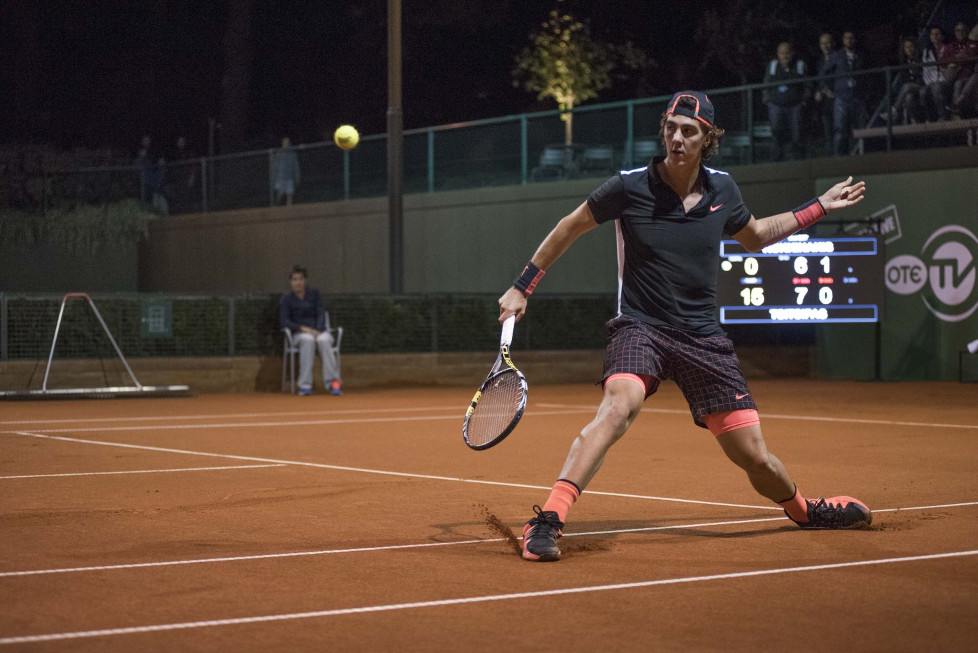 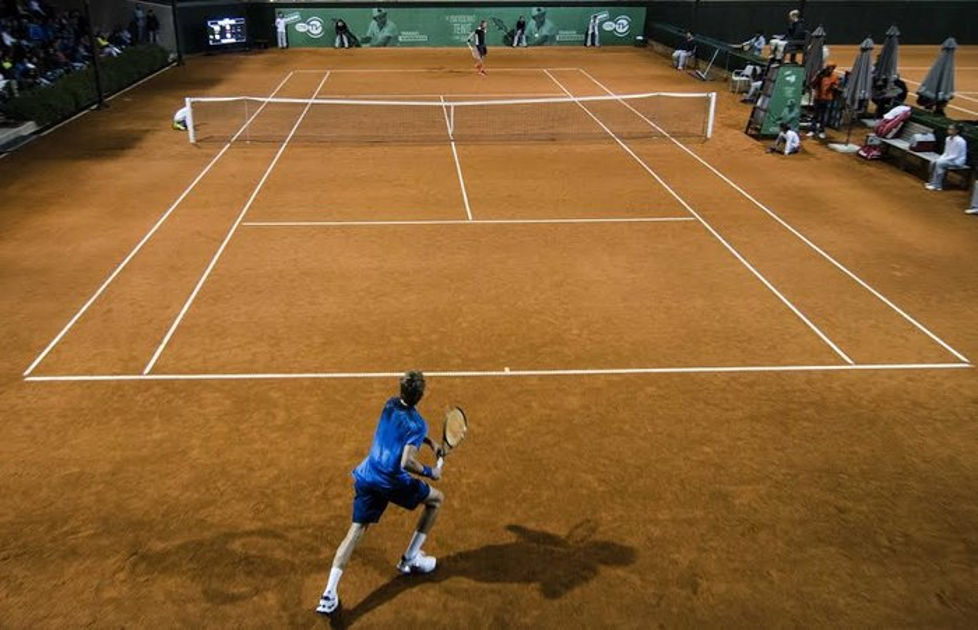 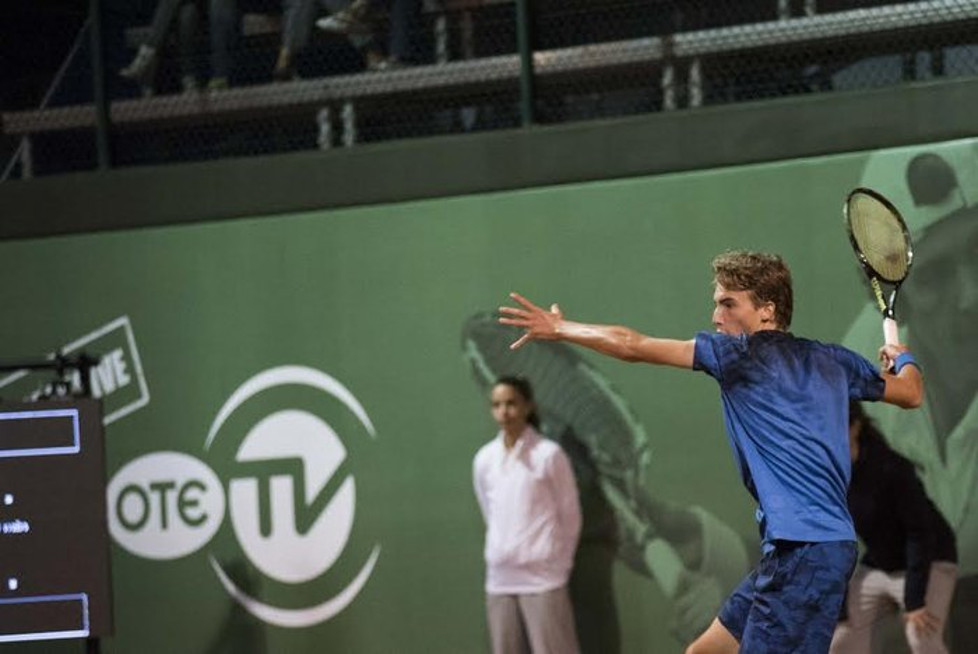 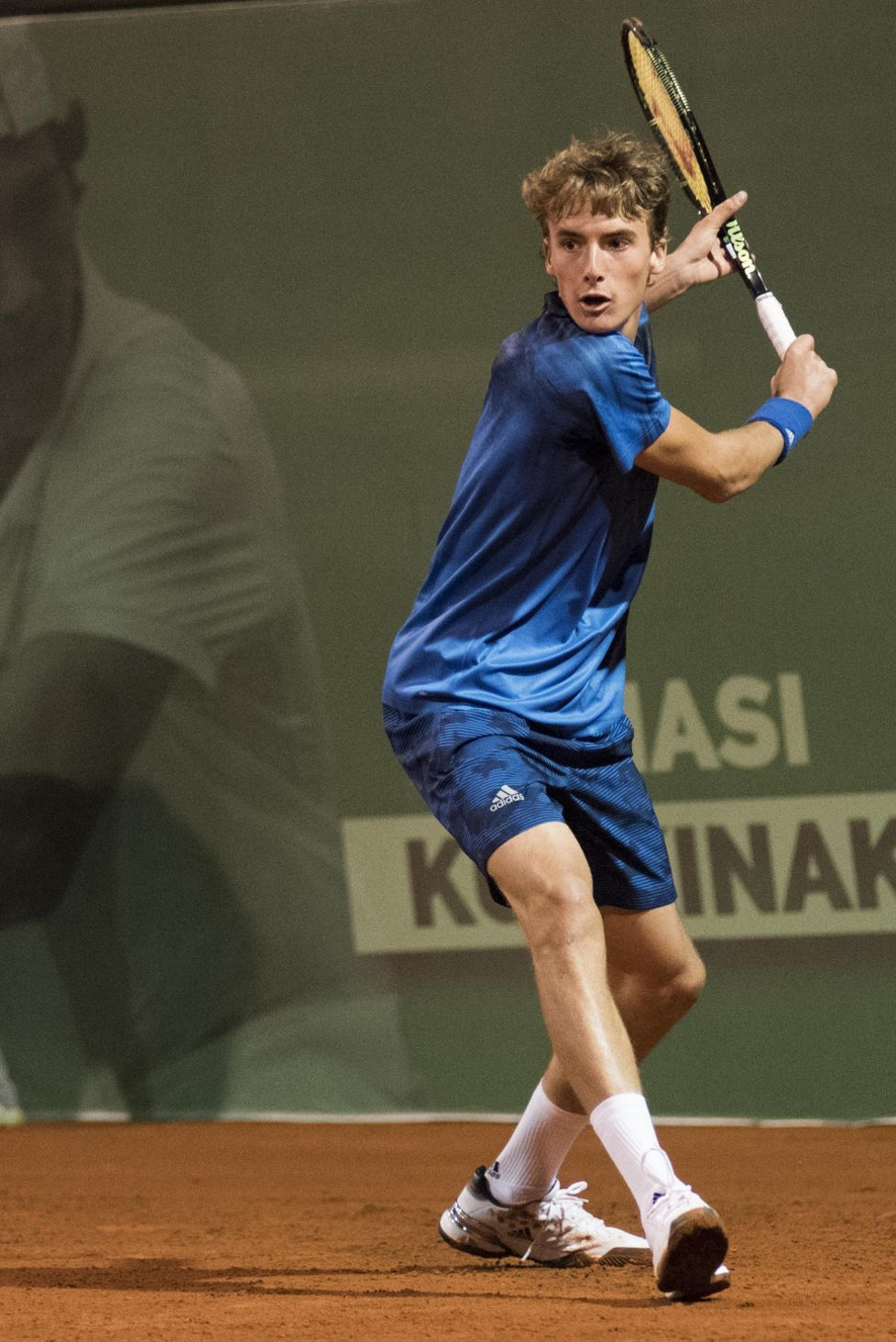 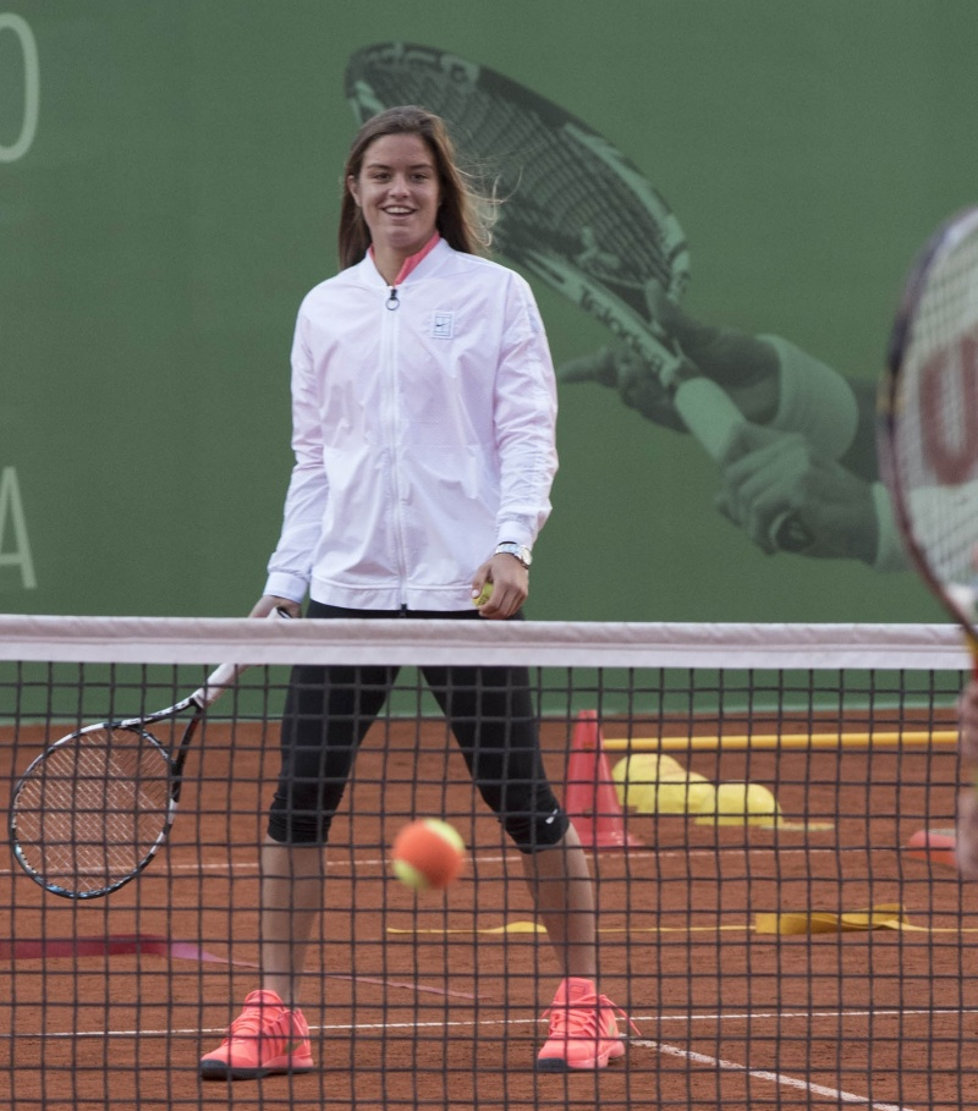 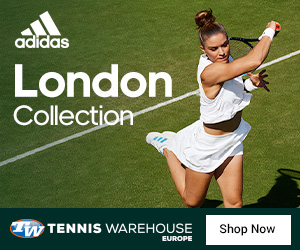