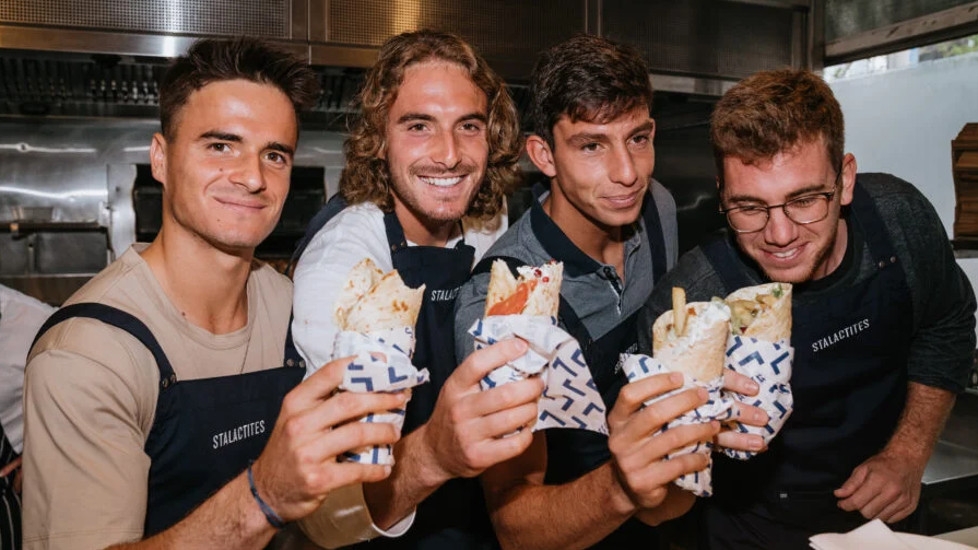 Melbourne’s Greek restaurant institution Stalactites is once again teaming up with Greek tennis superstar Stefanos Tsitsipas to re-launch their limited edition ‘Tsitsipas Souvlaki’ – this year, to assist those affected by COVID-19 and food insecurity.

Off the back of a successful bushfire relief campaign last year, they have chosen to donate 100% of this year’s limited-edition souvlaki sales to help with COVID-19 relief effort. Donations will be split amongst two charities –Melbourne based charity SecondBite and ‘Together for the Children’, a charity close to Tsitsipas’ heart back in Greece.

With two million Australians struggling to afford enough food to feed themselves and their families, contributions to SecondBite assists in redistributing surplus fresh food to community food programs around Australia. The company transfers around 290,000 kilograms of fresh food to over 1,200 agencies and programs that tackle food poverty.

“I feel at home in Melbourne and I love being welcomed by the Greek community here. All throughout quarantine I’d been craving a Stalactites souvlaki so I’m excited to finally be here with my team and family,” says Tsitsipas.

“Naming a souvlaki after our Australian Open Hellenic heroes has been an ongoing tradition of ours since 2006 and we are thrilled to team up with Tsitsipas again. After the year that was it seems important now more than ever to support our community and we encourage everyone to come down and try the souvlaki. We promise it won’t disappoint, and it’ll taste even better knowing it’s for a good cause,” says Nicole Papasavas, co-owner of Stalactites.

This year Stalactites is also proud to announce it will be an official partner of the Greek team at the ATP cup to support the rising Greek stars of tennis. The Stalactites logo will be worn by the Greek ATP Cup team during all of their matches, and the Stalactites family will be getting behind the team at their first tie against Australia on Wednesday night.

The limited-edition souvlaki will be available from Monday 1 February and throughout the ATP Cup and 2021 Australian Open until Wednesday 24 February. 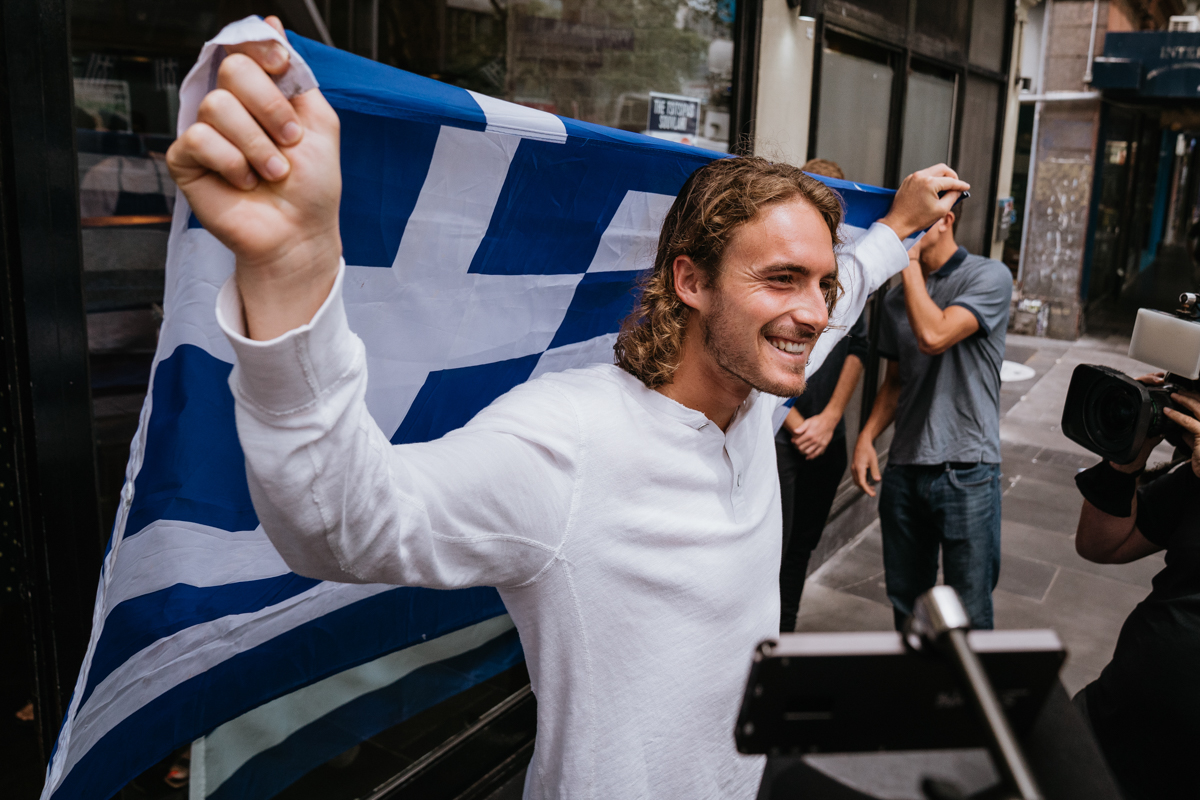 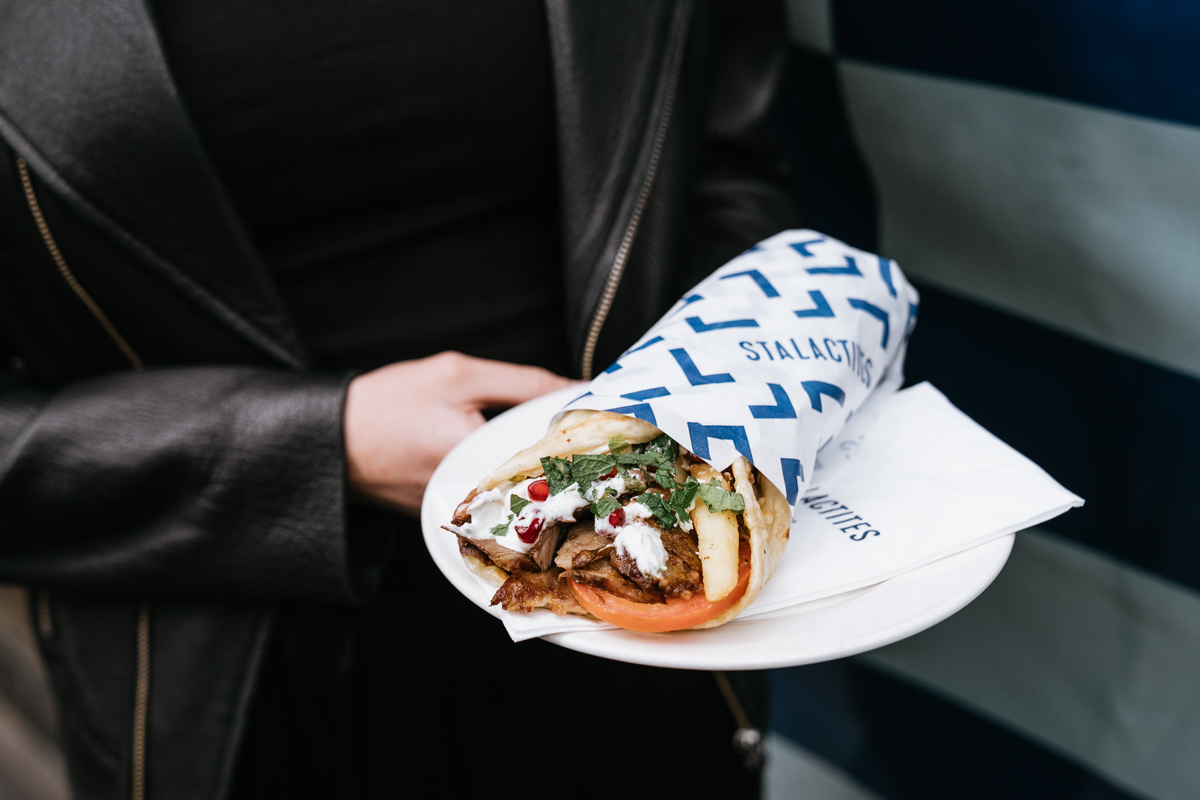 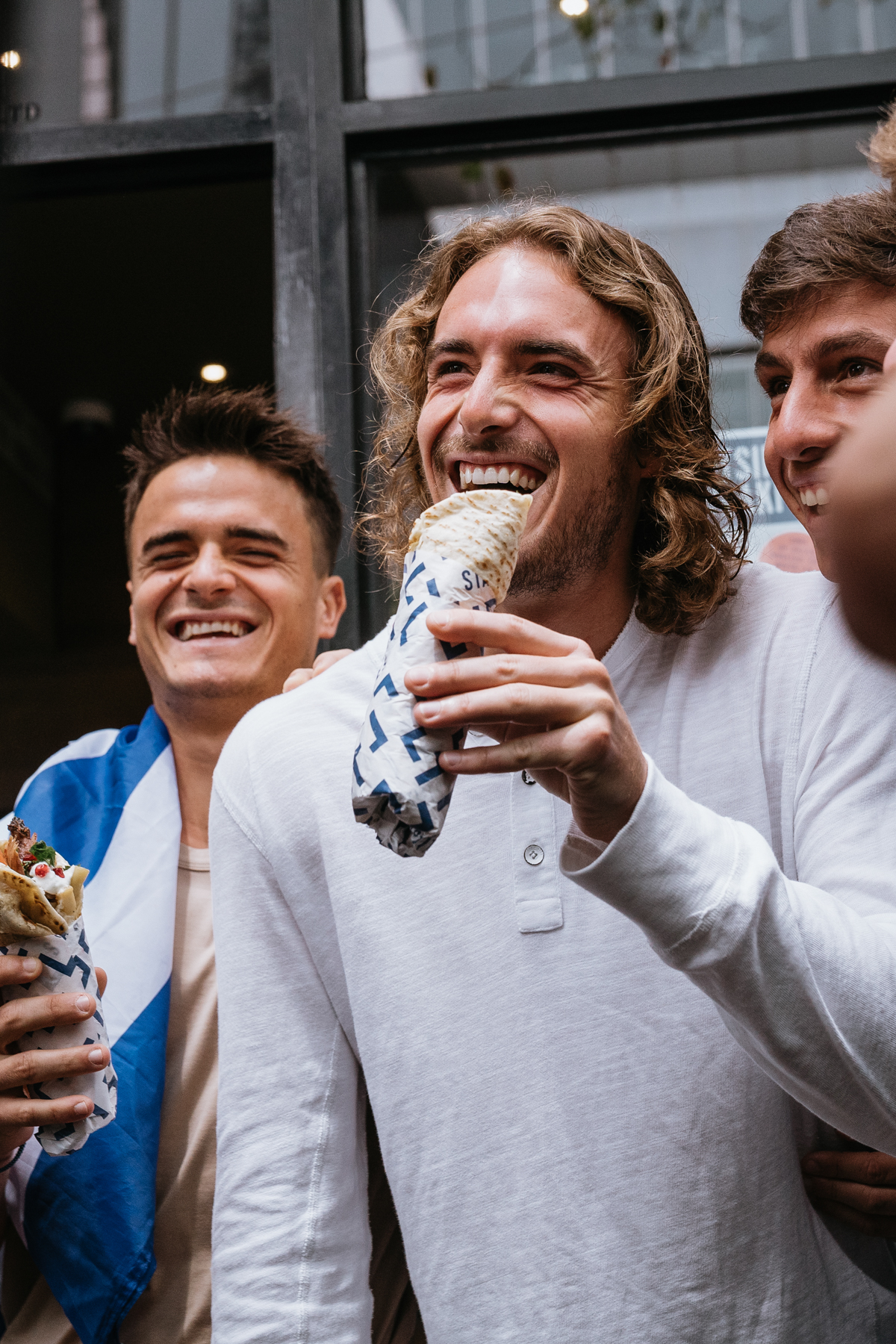 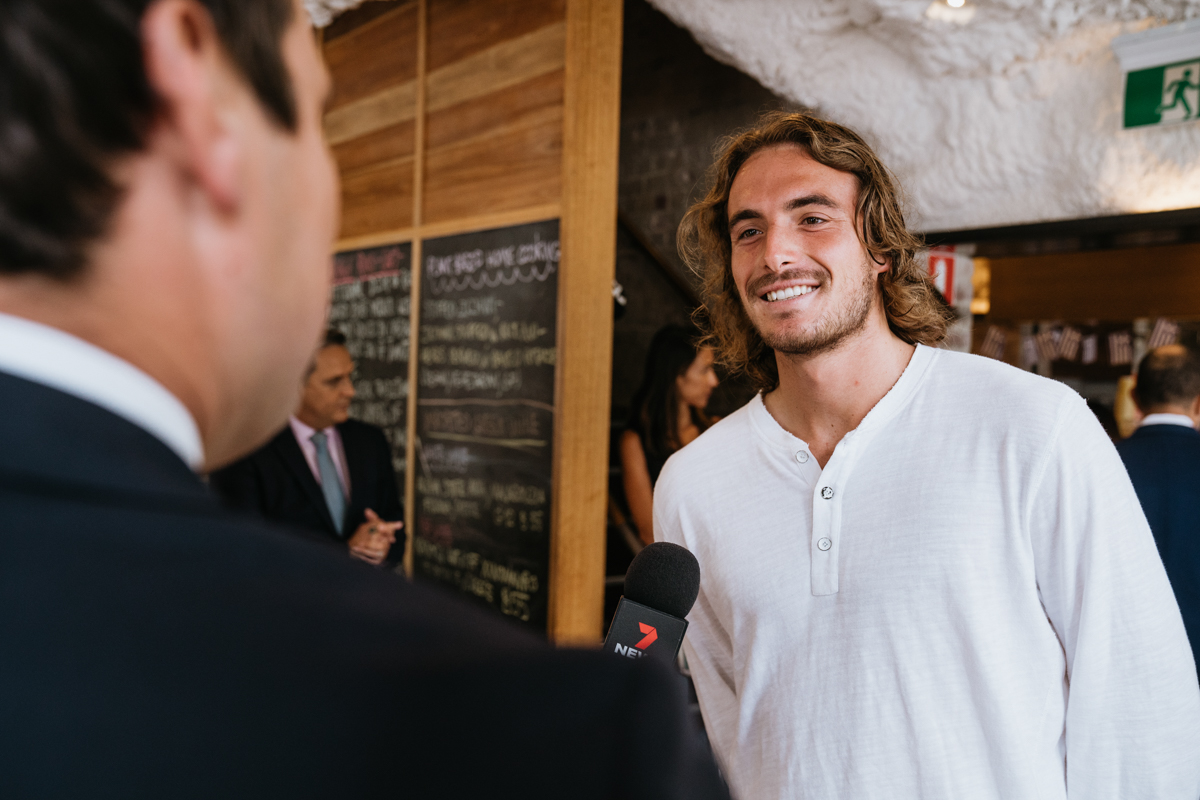 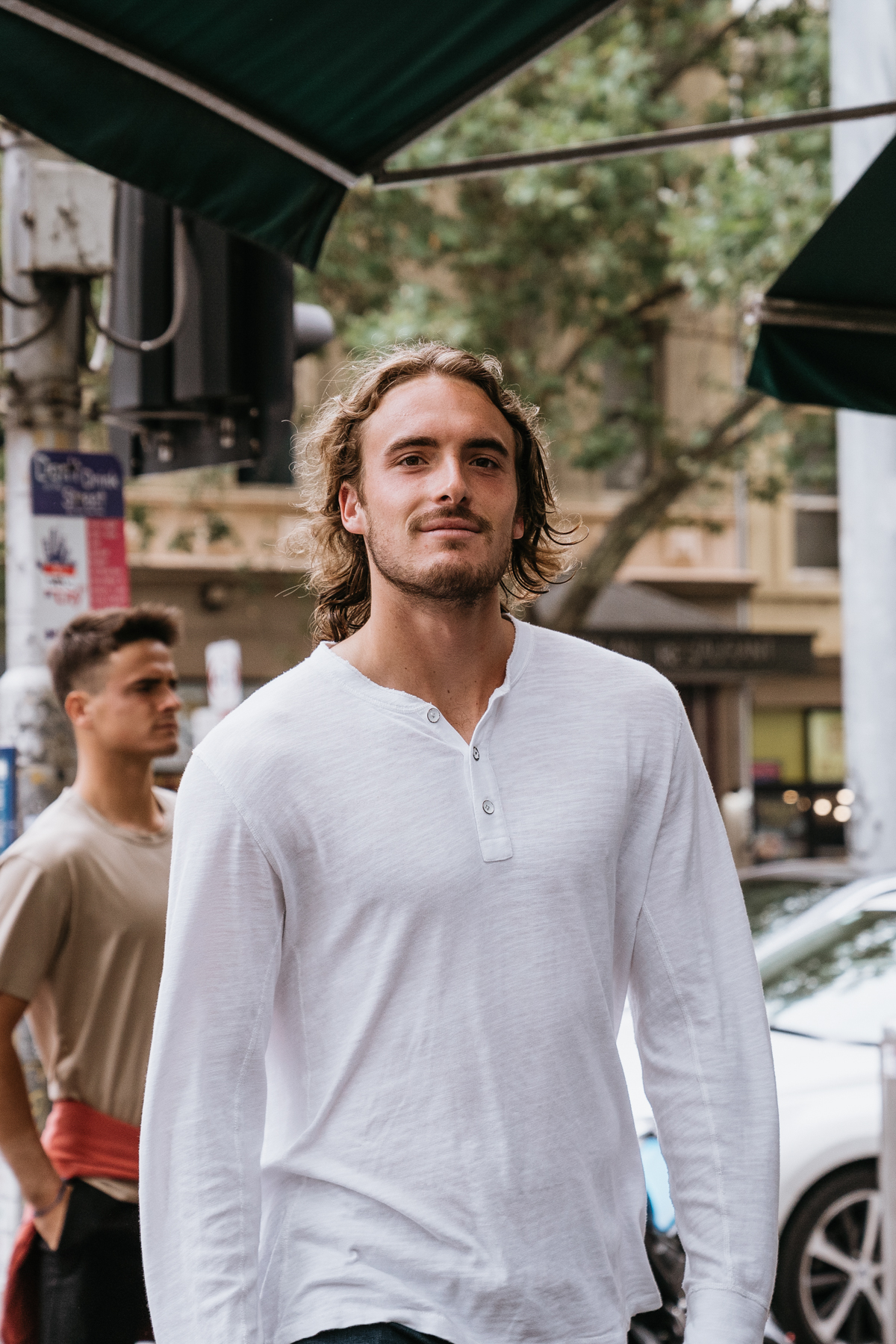 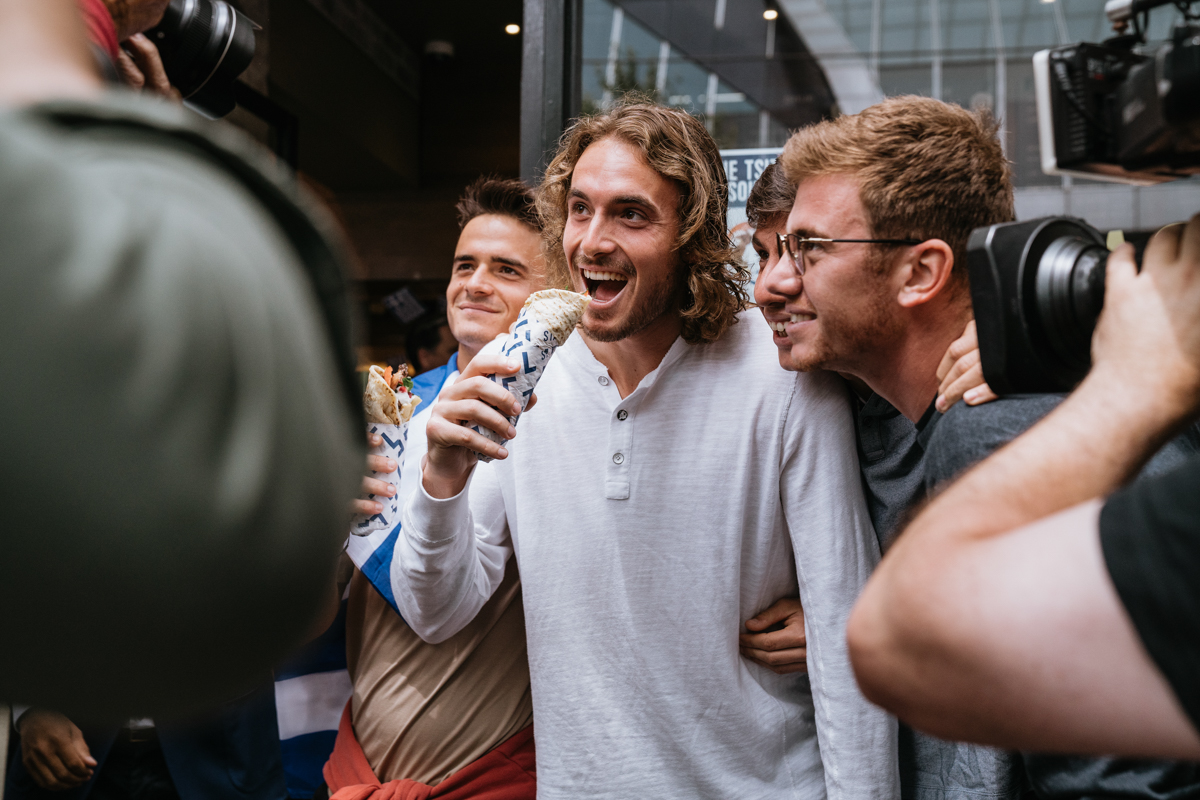 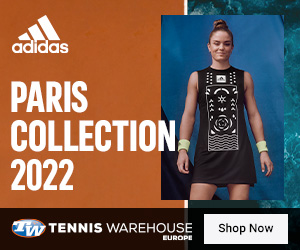